It’s hard to say which part of Danny was most appealing. During the auction, I could see his cute body and sweet eyes, but I didn’t fully understand all that I was getting at the time. I saw a quiet, innocent little guy; smooth to the touch and possessing the vulnerability of a baby lamb. Once I got him alone, I saw how amazing he truly was. He appeared uneasy and lost at all times. Not like he was broken or defective, but more like he wanted to be guided. He wanted to be told what to do and to be trained. In moments where he had to make decisions for himself, he seemed anxious and confused. At first I thought this could be a problem, but I actually found it incredibly endearing. He needed me. Not just wanted or worshipped, but in his eyes there was a true need! Some slaves are purchased and it’s clear there’s a power dynamic; I’m in control and they’re not. They do as I say, or else… With Danny, it’s almost as if I saved him from something! Saved him from his indecision and doubt. Save him from having to make those tough choices. Now, my purpose is his purpose. He lives to give me what I want from him. Even as he’s sucking my cock, struggling to take it all in his pretty mouth, his innocent eyes look up at me, as if pleading to be kept in my good graces and to keep being taken care of! And Danny’s perfect bubble butt is unlike anything else to play with! Both tight and receptive, it never fights back when I try to penetrate it. Whether it’s with my long fingers or my thick shaft, he instinctively gives in, taking me like he was made to be taken… As I fuck his face, it feels like I can see into his soul, see his spirit and all that makes him whole. It’s beautiful! Truly, he’s an exceptional young man. With all that said, there’s nothing quite like fucking the hell out of him! Hearing him moan as my cock digs so deep it almost displaces everything else. It makes his cute face wince and twist as he endures every inch; it’s the sweetest thing I could ever see! And with my load deep inside him, I know he’s mine. Right there next to his spirit, his soul… There’s me! 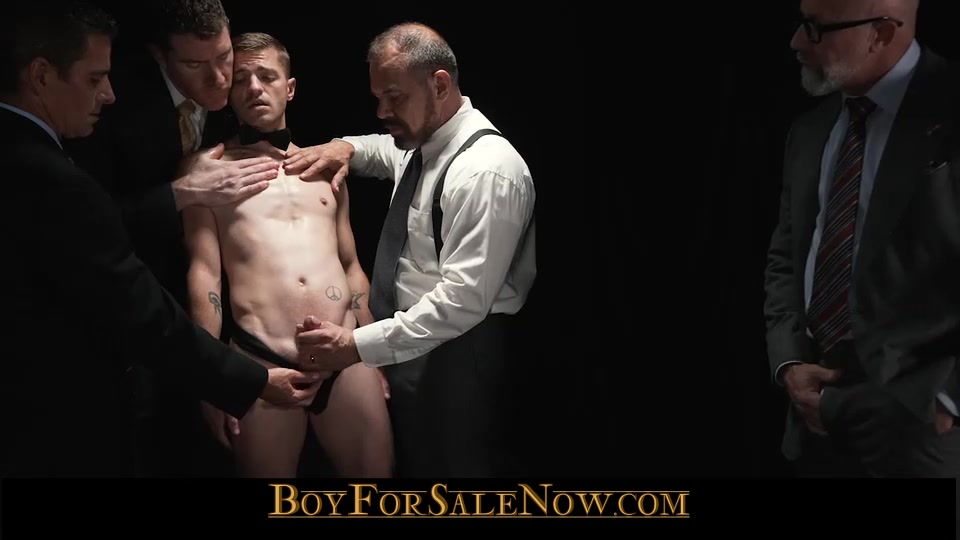