Cole is a unique specimen. Unlike the boys I’ve found on the streets, this young man found me. Word had gotten to him about the work I do and the clients I serve. It was a beautiful thing to see how he approached me, his head low, deferential, obedient. He understood his place before I even told him.

A submissive spirit is a tricky thing to maintain in the wild. The world dictates so many expectations and demands, one cannot always survive without some degree of individualism and self-interest. To be giving of oneself, truly and unquestioningly… not even diamonds are so rare and pure.

Knowing his desire to be owned and placed at the mercy of a master, I knew I had to make sure he fully appreciated the world he was stepping into. This is not a place for pretenders or immature boys looking to play cops and robbers. In this place, in this world, one’s flesh is no longer theirs. Their holes are no longer private. Their genitals are prizes for worthy collectors, and they will enjoy their winnings however they see fit.

On rare occasions, I bring in the high bidders to witness my appraisal. I find that for some, it excites the buyer to see the boys brought in fresh. Farm to table, if you will.

I immediately removed Cole’s street clothes as I brought him in. His t-shirt and jeans made it clear he was a good, all-American boy. His rosy cheeks and porcelain skin made him a true work of art. But I needed to know if he was fragile as well.

I took off his shirt, exposing his toned, smooth, boyish body. With my heavy, wide hand, I brought it down hard on the boy’s chest. The impact caused the boy’s body to shake, but not fall. He steeled himself instantly, receiving the force of my palm as blood rushed to the flesh. Within seconds, a five pointed mark raised on his pectoral, showing where I’d asserted myself. He did not shy away or retreat.

I took my fingers to his nipples, teasing them and twisting them. Slowly at first, but progressively I pinched harder and faster. I could every surge of sensation cascade out. The boy’s body was so raw, so accessible. It seemed everywhere was sensitive, but not weak.

I smacked his chest again. The other side this time. He did not see it coming. He let out a gasp, the air leaving his lungs, causing his torso to bend and fall. He quickly brought himself back up, waiting to receive more of what I could give him.

I could hear the soft murmurs of the men watching. They seemed pleased, even excited by the idea of such a beautiful object being able to handle each test.

Stripped down to his underwear, his legs spread wide, his arms held back, I gentled tapped on his nuts. They were hard and taught in his briefs, tucked away and protected. I smirked, knowing the false promise that the cotton fabric made. I let my hand fall harder on them, feeling the tip of my fingers slap against the fullness of his testicles. The boy was startled, even let out a whimper as I made contact. But he did not shy away or retreat.

I bent the boy over, chest down on the display table. His back lay flat as his ass elevated up toward my view. I pulled down his underwear, showing his ass for the first time. I paused. Such beauty needs to be appreciated. It was beautifully and naturally round, without being excessively plumped or full. The boy was athletic, but it was clear it was his genes that gave him his frame, not an abundance of exercise or training.

This was promising. A boy who needed no upkeep, could handle more intense play, and had the willingness to submit… a true jackpot.

After a careful observation, I brought my hand down fast on his tight, pink hole, watching as it puckered and clenched as the shockwave of the impact moved throughout the boy’s body. The smack made a snapping sound as my hand made contact, causing a visible reaction from the onlookers. The boy yelped, surprised by the sudden pain. But within seconds, his hole relaxed, reddened slightly, and his eyes widened up at me. He did not shy away or retreat.

It was then I knew: this boy would make me a fortune… 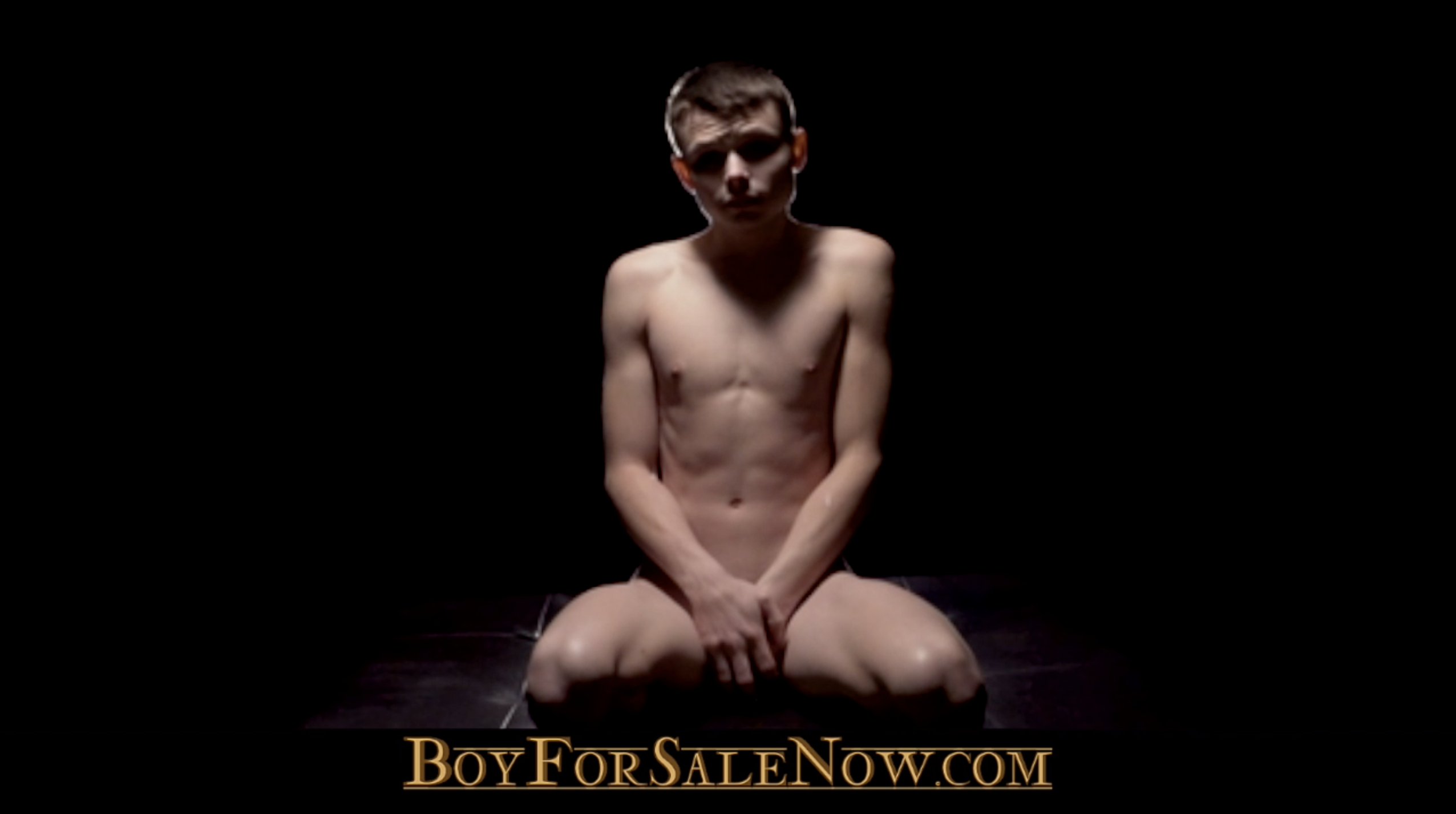 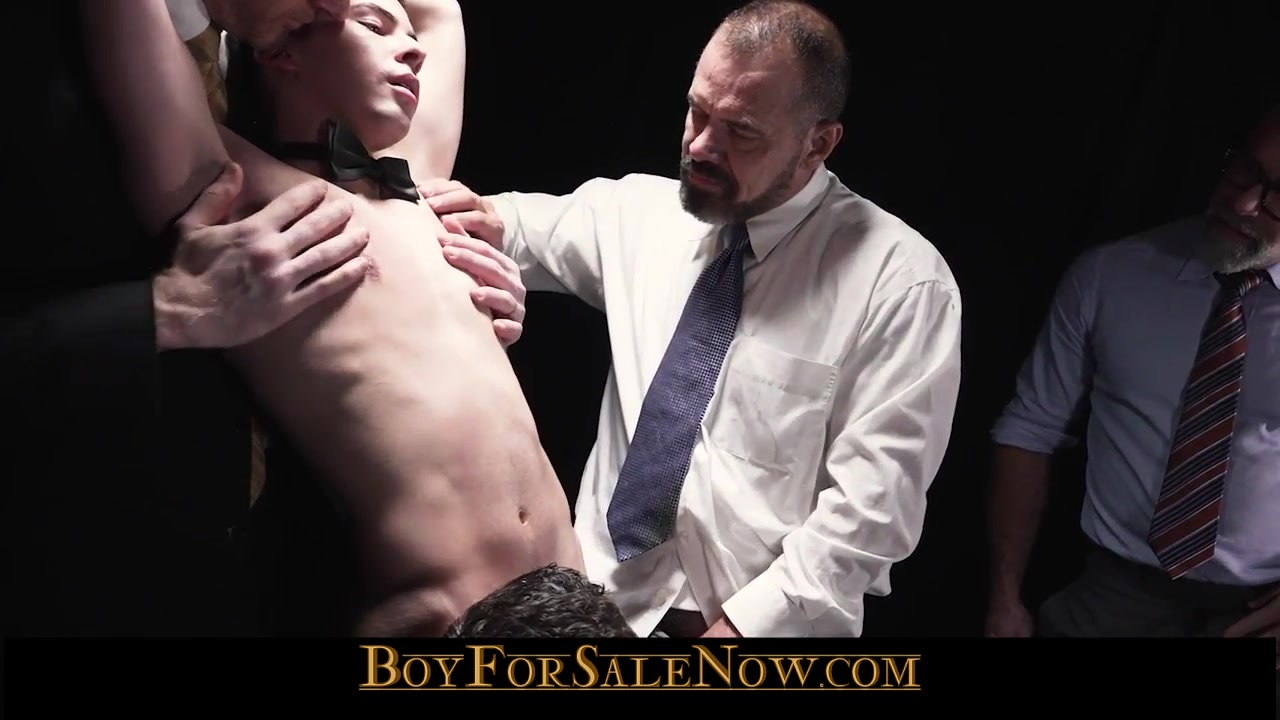